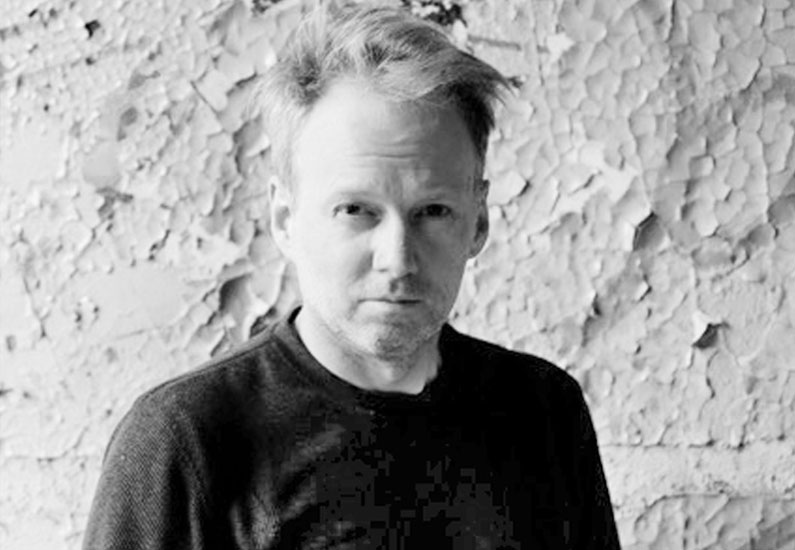 We recently talked to Espen Systad, Co-Founder and CEO of Capsule.fm, about the app’s history, SBC memories and its future.

For audio, video or even text, streaming has become the standard to transport content. What makes Capsule.fm special in this area?

“Foreseeing that streaming will come, we had a very strong belief in audio and synthetic voices from the very start. And one thing that really sets us apart is our focus on the laid-back consumption of audio.”

What does that mean?

“Other players in synthetic voices, like Amazon’s Alexa, Siri or Google Home, are reaction or pull-based. The user has to ask precisely to get something. With Capsule.fm, it is different. You don’t need to ask, you just start the app and we “push” tailor-made audio content based on your interests and usage. When you interact with the audio stream, it’ll learn.”

Do you see any more USPs when it comes to the streaming competition?

“Yes, another thing that makes us stand out is that we are social. If you like some music or any other content and amplify it, it can trickle down to other peoples’ stream and you have the ability to connect. This makes it even more fun because you become part of this great community.”

You mentioned the laid-back consumption, which sounds like traditional electronic media, TV or radio. How is Capsule.fm distinct from it?

“In a way, Capsule.fm takes the best from radio, which is that there is something in the background that you don’t need to think about but at the same time enables you to discover new things. That is exactly the experience we want to create. However, if you look at radio nowadays, you will see that it doesn’t know anything about you. So for advertisers and publishers, this format is gradually dying. We present an alternative that is much more in line with the current technology.”

How do you learn about the interests and preferences of people?

“After having downloaded the app, the first thing to do is the set-up. You choose your music streaming service, news sources, podcasts and connect your social media channels. Then you start to play. There you can skip and amplify content and based on your behavior, Capsule.fm predicts what you might like and chooses what you get next.”

Which features do users like the most and why?

“User preferences are actually very different all around the world. People in Japan are extremely into news. In the US we have a high interest in funny content. In Germany people seem to value music the most. Apparently, there aren’t that many people having premium streaming accounts but the ones that do, they really use it for music.”

Let’s take a look back at the past. Tell us, what led you to starting this whole project?

“I was employed by a big media company in Norway, working on helping to save the newspapers. It was then that I realized audio would be the next big thing in the future. But it was also apparent that the traditional print news media weren’t ready and willing to invest in this field, which was a shame. I realized that I needed to proceed on the outside, and I moved to Berlin, created a team sharing one vision and together we joined Startupbootcamp with our idea of Capsule.fm.”

You were part of the 2012 Startupbootcamp. How would you rate that experience?

“Well, it’s interesting, it was a very good team-building project – but maybe, objectively, we shouldn’t have done that in 2012 because we were pre-product…”

That is interesting. Why do you say “maybe we shouldn’t have done that”?

“I’m saying it from four years on. The exposure, network and opportunities we got during Startupbootcamp was excellent. But we were pre-product, and that meant that all the opportunities we got for partnerships couldn’t be executed well. On Startupbootcamp Demoday, we got a lot of attention, and many investors wanted to talk to us. Unfortunately, the only thing we were able to present was this vision and a simple prototype. We certainly knew we had the knowledge and ability to make it, but for the majority of investors our idea alone involved too much risk. If we had been in this program a year later, it would have most likely helped us achieve more commitments and partnerships, based on the real product to show.”

So you regret that you were in the program in 2012?

“No, certainly not, because we really learned a lot and built our team there. Based on Startupbootcamp we got that huge network, managed to establish us in Berlin and became part of its startup scene within just three months. It was a great experience and we definitely had a fun time – something that we can build on even today, four years later.”

And four years later, where do you see Capsule.fm?

“We have a very strong platform. We’ve recently switched to a freemium model and also had a lot of traffic in Germany the last month.”

Does this mean you’re starting to monetize your service? How?

“We have had a paid version of the app for a while, we are now switching to a model where users can test the premium version of Capsule.fm for a few days and then decide if they want to keep having that, or continue with a free but stripped down version.”

Are you still independent?

“Yes we are. We own 92 % of the company and that has given us the opportunity to build something for the future and something we are really proud of. We just ended a 1M€ TV marketing campaign on the ProSieben-network in Germany, given by Seven Ventures [for no equity, editor’s note]. Also, we think this is an ideal time for fundraising, so that is going to be our next step.”

Do you have specific goals for this?

As a next generation radio, Berlin-based Capsule.fm creates a personal, smart, and social audio stream, where charming robots mix your music, suggest podcasts, keep you updated on breaking news, and social media activities. The app is launched for iOS in German, English, Japanese and Norwegian.